The results of the Dunedin Robert Burns Poetry Competition were published in the Otago Daily Times this morning. The winning poems aren't in the online edition, though they did appear in the printed version today. I'd imagine they'll turn up on the Public Library website in due course. 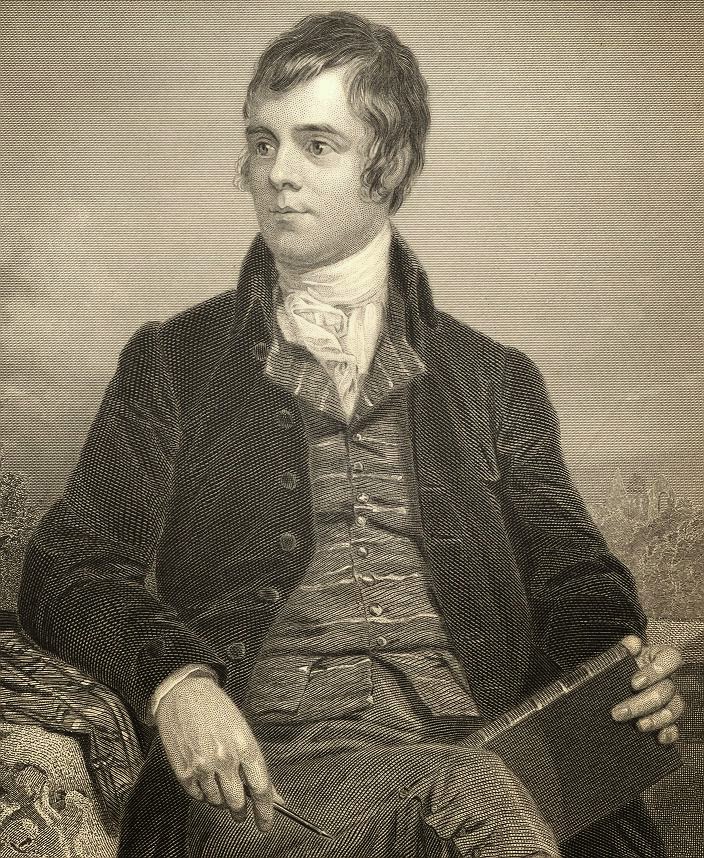 Once again I didn't make the cut (out of a surprisingly small number of entries - only 32 in all) The three entries that did win their respective sections all went in for Scots dialect strongly (requiring translations alongside the originals!) and are quite lengthy. Mine has the merit of being short and mostly not using Scots dialect, apart from a couple of words. It's also not autobiographical, in case anyone thinks it might be.

On reading Robbie’s To a Louse
(Preferring it to To a Mouse)
I stomp all sullen round the house
And strunt so rarely
I waken up my sleeping spouse
Who hits me squarely.

O wad some Power the giftie gie us
Here from discerning spouses free us
With all their earthly power to see us
Clearly near and far;
Would enable us to safely be us
As we truly are.

Then in our smeddum we would strut,
(Pulling in our gut and butt)
And criticism out would shut
With deafened ears,
Cast off each unwanted smut
While downing beers.

We’d view ourselves forever young,
Climb safely up each corporate rung,
Fling curt bon mots from off our tongue,
Be never in a flap;
Each beauteous thought not seen as dung
Or spoken of as crap.

No longer louse to great giraffes
We’d climb up on the PowerPoint graphs
Fly far above our better halfs...
Yes, dreams are free,
And dear departed Robbie laughs:
O wad the giftie gie.

Posted by Mike Crowl at 11:52 AM No comments: Links to this post

Links to my other blogs